World’s Most Consumed Liquor Tries to Make It in the U.S. 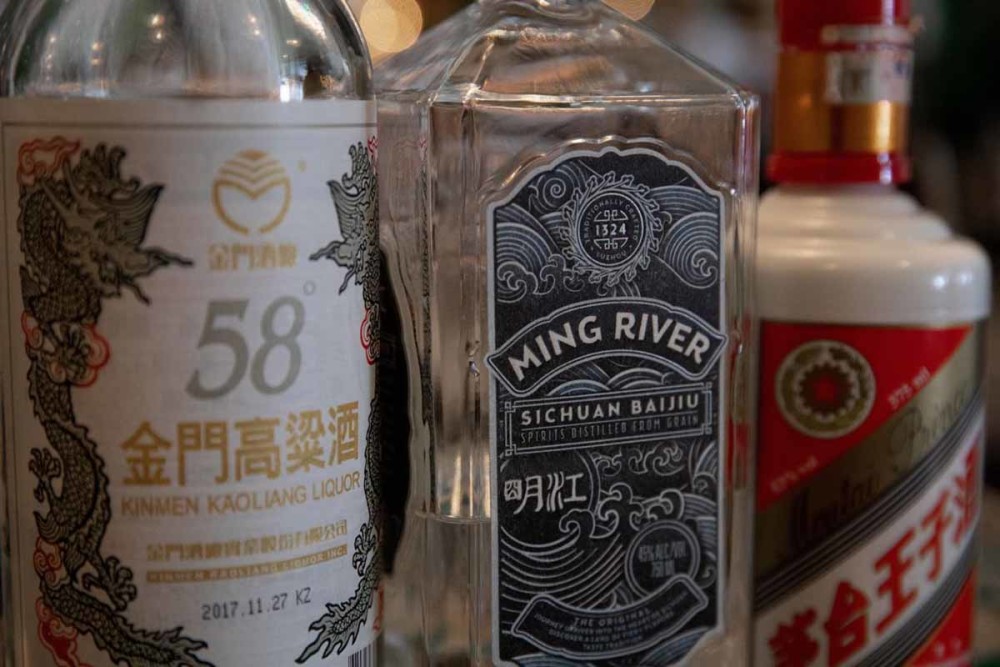 China’s baijiu liquor is the most widely consumed spirit in the world, yet most of the Western world has never heard of it.

That fact has baijiu-maker Luzhou Laojiao Co. eyeing the West. The state-owned distillery in Sichuan province has joined with U.S. and European entrepreneurs in a venture called Ming River, seeking to introduce Americans and Europeans to the popular liquor, one bartender at a time.

It won’t be easy. Usually made from fermented sorghum, a common cereal crop, baijiu is virtually unknown outside China, and its strong alcohol content—typically 50% or more—limits its appeal. Even among China’s younger drinkers, it isn’t exactly considered hip.

“It’s always associated with drunk older men doing deals or getting wasted at Chinese banquets,” said Chang Qian, a 28-year-old Beijing resident who grew up in Chengde, in the eastern province of Hebei. “It’s not associated with the Western concept of partying.”