What is Baijiu and Why is it The Hottest New Spirit to Try in 2019? 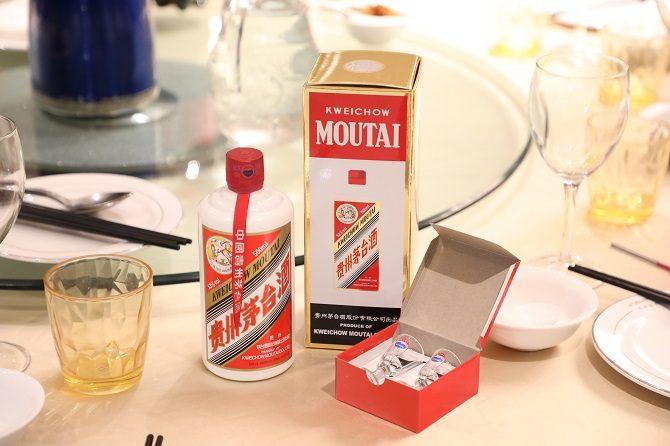 If you lately happen upon baijiu (pronounced BUY-joe) as a cocktail ingredient at your favorite hot spot, take note. The latest weapon in the arsenal of the American bartender isn’t some small-batch, hard-won, under-the-radar potion, but actually the most widely drunk spirit in the world.

What’s that now? But, but…vodka! You might insist. Or whiskey! And you would be well-reasoned to believe in either of those seemingly ubiquitous spirits. But despite the comparable hugeness of mother Russia, and the fact that it seems every country on earth is now producing whiskey (“e” optional), enter China, population 1.4 billion, and its traditional spirit of choice.

Baijiu, or shaojiu, is a distilled, white spirit whose name literally means “white alcohol,” but that drinks with more flavor and a much fuller mouthfeel than the other white spirits of the world. Baijiu is typically made from sorghum, and utilizes a starter culture for fermentation. If vodka is the white bread of the spirit world, then baijiu is the sourdough. Variables of production and mash bill produce a number of different styles categorized by their aroma, with the four most common being strong aroma, light aroma, rice aroma and, wait for it…sauce aroma.”

Baijiu Beckons – What Experts Predict What You Will Be Drinking in 2019 Can Baijiu, China’s sorghum firewater, Go Global?