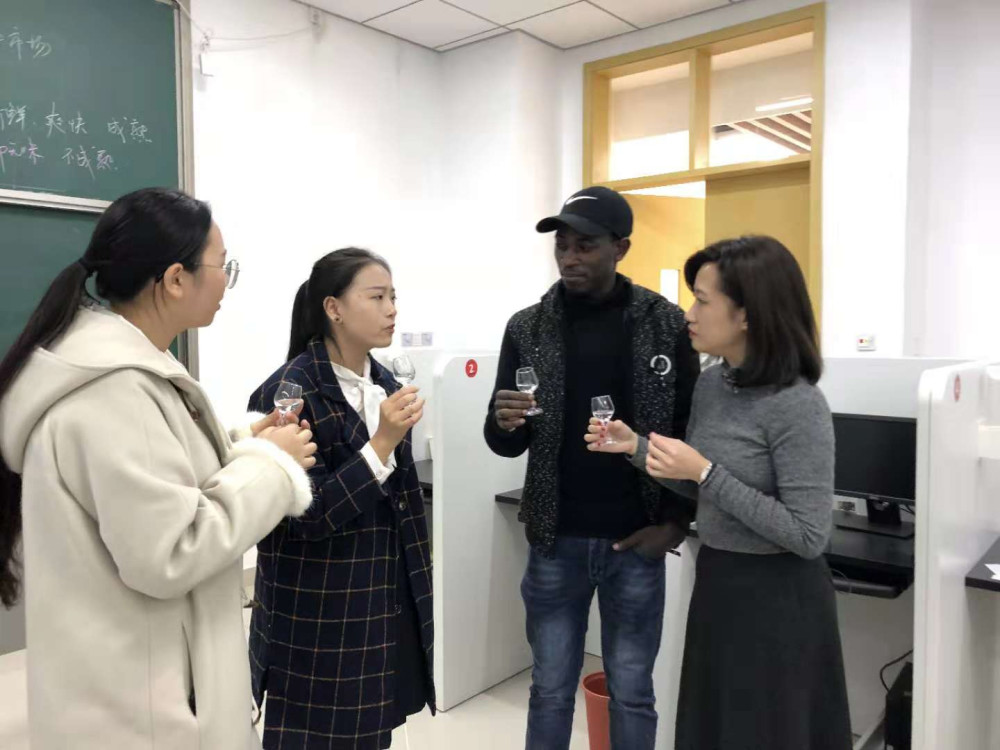 The culture of drinking Baijiu, which translates to white alcohol, runs deep in China. Now the country is taking the next step to ensure the gem becomes a consumption choice for more people in the world.

Although Baijiu is a time-honored tradition with thousands of years of history, official data show that less than 0.1 percent of China’s Baijiu annual production (between 11 billion and 17 billion liters) is exported.

Now, China’s first ever sommelier class at the Sichuan University of Science & Engineering’s Baijiu College is seeking to change that and making the native liquor as a drink with global recognition.

“This (first-ever Baijiu sommelier) class is set up alongside China’s integration efforts into the global system. It’s for university students to understand Chinese Baijiu, to learn how to pair the liquor with different food, and to promote it to the world,” Luo Huibo, dean of the college, told CGTN.

Chinese baijiu market dominates the world’s most valuable spirits list once again, Moutai retains top spot. Baijiu Beckons – What Experts Predict What You Will Be Drinking in 2019