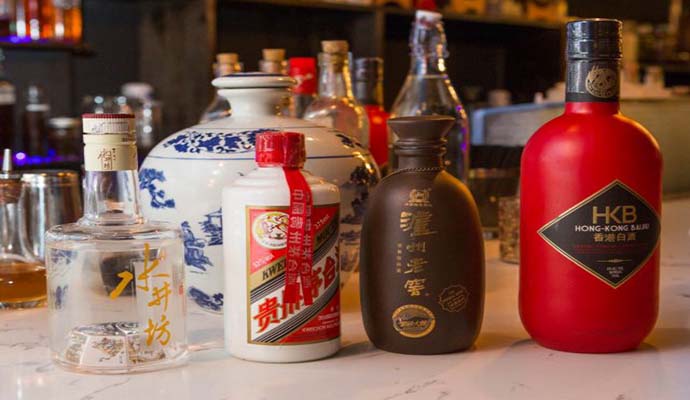 The translucent Chinese liquor is the most popular spirit in the world, but which few will have drunk outside of China.

The liquor, a favourite among China’s first generation of revolutionaries and the tipple of choice at wedding banquets and business dinners, can be made from grains and sorghum, and has an alcoholic strength varying between 38% abv to 68% abv.

China produces between 11 billion and 17 billion litres of baijiu a year, and less than 20,000 litres are exported, according to China’s National Information Centre of Customs General Administration.

The most exported baijiu brand in 2015 is not Kweichow Moutai, the most known baijiu brand in China, or Sichuan-based Wuliangye but a Guangdong-produced baijiu made from rice under Zhu Jiang Pai, a company known for its various condiments from soy sauce to oil.

What’s baijiu, and where does its unique flavor come from? A New Empire of Baijiu?